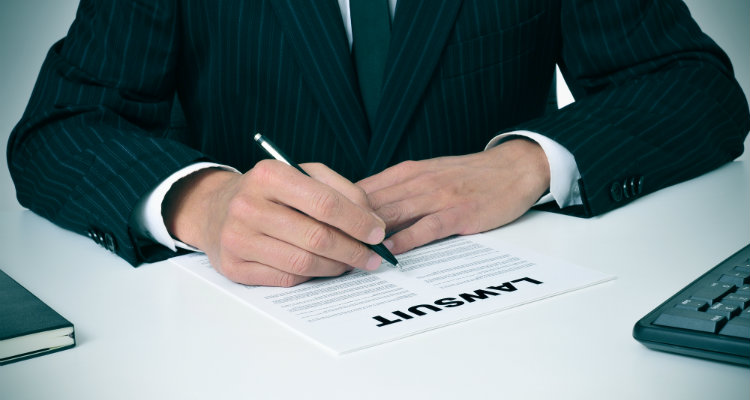 On April 17, 2019, another lawsuit against Zimmer Biomet Holdings, Inc. was filed in the Superior Court of California for the County of Los Angeles. The lawsuit, Langford v. Biomet Inc., is one of many lawsuits in both state and federal courts the company is facing regarding heavy metal poisoning from its metal-on-metal hip replacements.

The brand name of the hip replacement is Biomet M2a Magnum, which was manufactured and sold by Biomet Orthopedics, Inc.

Patients with this hip replacement device have reported problems with metal debris where the cup and the head rub together. The metal components rubbing against each other release toxic levels of cobalt and chromium into the body (chromium poisoning) and has been linked to health problems such as:

A growing number of lawsuits have been filed alleging the patient was poisoned as a result of this metal-on-metal hip implant.

This lawsuit, Langdon v. Biomet, alleges that the defendants:

Zimmer announced it was buying Biomet for $13.4 billion in April 2014, and the company is now called Zimmer Biomet.

According to its annual report, Zimmer Biomet had net sales of $7.93 billion in 2018, with knee and hip systems leading their sales growth.

Maglio Christopher & Toale, P.A., in partnership with Nash & Franciskato, is leading the litigation against companies like Zimmer Biomet, representing patients who have suffered the effects of metal-on-metal hip replacements.

If you were implanted with a defective medical device, such as a hip replacement, contact us today for a free, no-obligation review of your case.