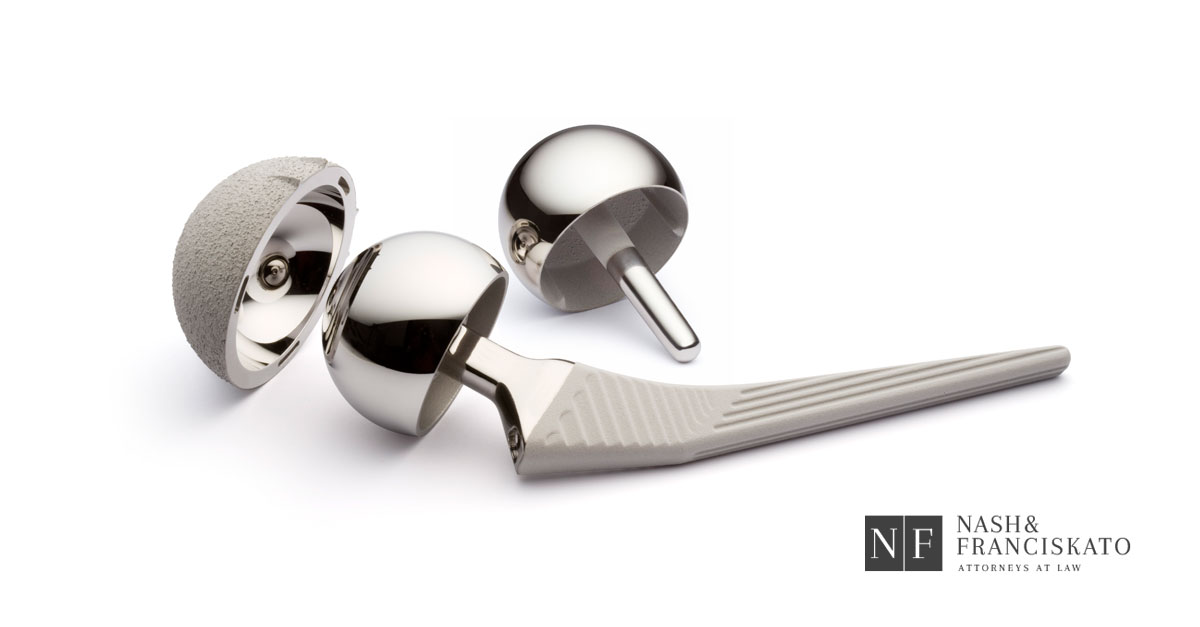 November 27, 2018. An NBC News investigation focused on medical device dangers, specifically the Biomet M2a Magnum Hip Implants, came out this week asking the question, “how can a medical device deemed unsafe in another country still be sold in the US?”

“Each year, flaws are found in thousands of medical devices. The FDA posted more than 2,000 recalls of medical devices last year, warning about how to avoid possible injuries or even deaths. Sometimes it posts these recalls before other nations impose their own regulations.”

However, there is no global system to make sure that a product found to be problematic in one country is not sold in another – which is the case with the Biomet M2a Magnum hips.

The question, why did these other countries know about serious problems with the hip implant but neither Biomet nor the FDA warned the American public?

In 2011, Andrew Chappell had both hips replaced with the Biomet M2a Magnum hips, the same ones promoted by Olympic gold medal gymnast Mary Lou Retton that were advertised as “strong enough to last two decades.”

Just six years later, Chappell was experiencing excruciating pain and his surgeon discovered severe damage to his bones and metal from the implant in his blood at a level 100 times higher than normal. Chappell underwent revision surgery to have the implants removed.

“It could have been prevented if they would at least, at the very least, put out a notification or a warning to the surgeon saying, there is something wrong with these hips. And then I at least would have known in 2015 about it,” said Chappell in the NBC News article.

The sad news is that if Chappell had lived in another country, the Biomet hips might have been removed several years earlier.

There are thousands like Chappell who have suffered from the Biomet M2a Magnum hips and have filed against the company.

Maglio Christopher & Toale, P.A., in partnership with Nash & Franciskato, is leading the litigation against companies like Zimmer Biomet, representing patients who have suffered the effects of metal-on-metal hip replacements.

If you were implanted with a defective medical device, such as a hip replacement, contact us today for a free, no-obligation review of your case.