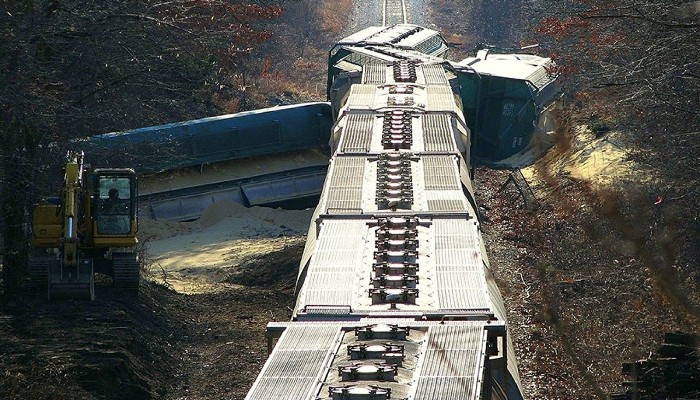 Monday, June 27, a deadly Missouri train derailment occurred near the city of Mendon (which is approximately 100 miles northeast of Kansas City) after hitting a dump truck. The Amtrak train carrying approximately 243 passengers and 12 crew members struck the dump truck at an uncontrolled intersection.

At least 50 people were injured and three were killed (two on the train and one in the dump truck). Eight cars and two locomotives derailed.

END_OF_DOCUMENT_TOKEN_TO_BE_REPLACED

More than 2,200 rail grade crossing collisions occurred across our country’s approximately 140,000 miles of railroad track in 2018.

END_OF_DOCUMENT_TOKEN_TO_BE_REPLACED

What is Positive Train Control? 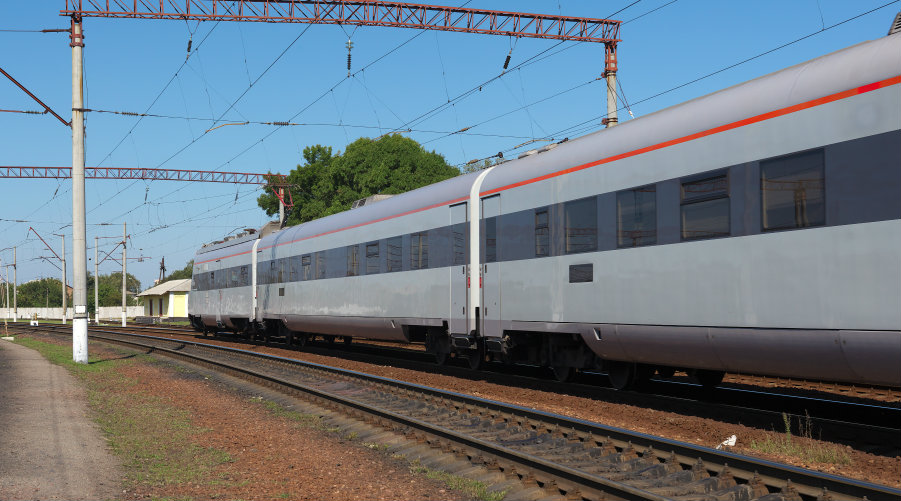 Most of us have probably heard the news about the devastating train crash in South Carolina in which two were killed and more than 100 were injured. As the NTSB investigates the crash, it has found that the signaling system was not operating at the time because CSX railroad (who operates the tracks) was preparing it for Positive Train Control.