What is pain & suffering? 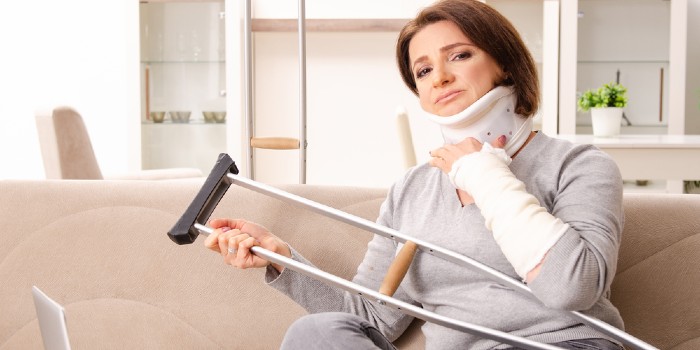 After a serious accident, you could suffer from a number of physical and/or mental injuries that need medical care, rehabilitation or other forms of care, not just in the short-term, but long-term as well.

END_OF_DOCUMENT_TOKEN_TO_BE_REPLACED

Signs of Exposure to Paraquat 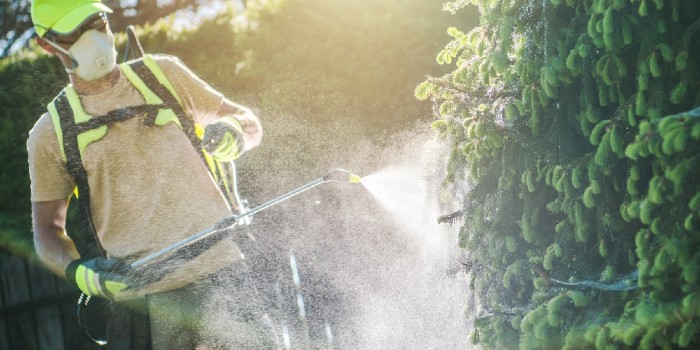 Paraquat dichloride, commonly known as “paraquat”, is a popular, fast-acting, non-selective herbicide agent used in the United States. Paraquat is known to be a toxic weed killer that is lethal at low doses, and exposure has been linked to adverse health effects, such as Parkinson’s disease.

END_OF_DOCUMENT_TOKEN_TO_BE_REPLACED 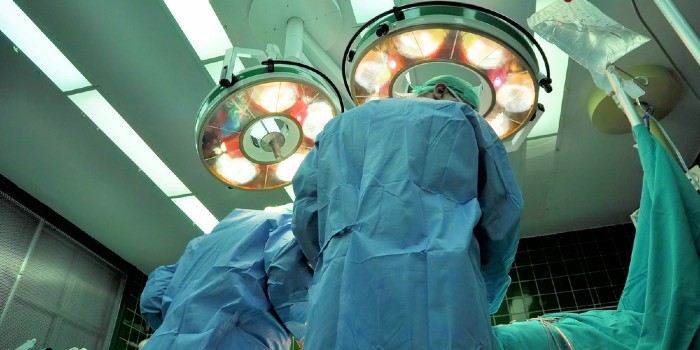 Exactech’s Connexion GXL device, approved for use in primary and revision hip replacement surgeries, has been reported as being prone to a high rate of early failure. Premature wear of the device puts some patients at a higher risk of complications and revision surgery.

HAVE YOU EXPERIENCED PREMATURE FAILURE OF YOUR DEVICE?