Are These Medical Devices Safe? 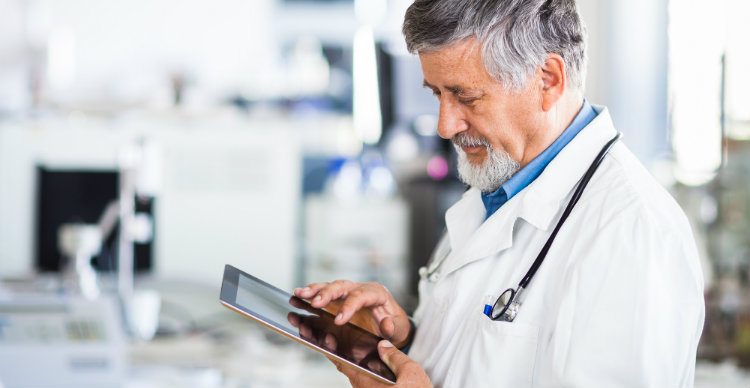 The documentary, The Bleeding Edge, has focused some much-needed attention on the medical device industry and the process to bring these devices to market.

The Essure device, placed within the fallopian tubes, is intentionally designed to cause an inflammatory response to generate scar tissue to close off the tubes, permanently blocking the sperm and egg from meeting. The manufacturer marketed the device as a “better choice than traditional tubal ligation.”

Despite a number of unanswered questions and data only from short-term studies with a small number of women, an FDA panel approved the device on November 4, 2002. In April 2018, the FDA placed restrictions on the sale and distribution of the device, estimating that Essure has been used by more than 750,000 women worldwide since its approval.

Thousands have complained of side effects including perforation of their fallopian tubes, chronic pain and bleeding, and in some it causes an autoimmune response leading to other symptoms such as chronic headaches and more.

Many women have undergone the procedure to remove the device; however, doctors have not necessarily been trained on how to successfully remove the device. These devices are not something you can just “pull out” once the scar tissue has formed. Pulling and stretching the devices often leaves metal debris leading to other, more serious health issues.

Essure has been the subject of approximately 16,000 lawsuits or claims filed by those who reported severe injuries. On July 20, 2018, Bayer announced that it would discontinue sales of the Essure device in the United States after December 31. 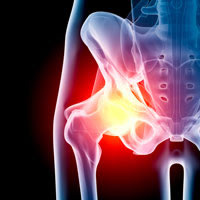 After approximately a year and a half, he began to have a lot of health issues including tremors in his non-dominant hand, ears ringing, he started repeating himself and explaining things over and over ultimately leading to a psychological decompensation. When tested, his blood level of cobalt was 100 times the normal limit. He ultimately underwent a revision surgery to replace the metal-on-metal device and within a month, his symptoms had resolved.

In the documentary, the doctor said, “Without experiencing it myself, I wouldn’t believe an orthopedic implant could cause neurologic problems.”

Many of these devices were approved via the FDA 510(k) process, being substantially equivalent to another device on the market.

Mesh has been used for several years to repair hernias. In recent years, it has been marketed under the brand name Prolift as a device to help resolve pelvic floor laxity in middle-aged and older women.

The documentary highlights the case of a pediatric nurse who started having problems in holding her urine. Her doctor suggested doing a procedure that used this mesh, that he could “take care of that with a simple 45-minute procedure.” Afterward, she started having pain, discomfort, a bad fever and throwing up. Her doctor eventually told her that the mesh needed to be removed, but that he had not been trained to do that.

The mesh, which scars itself into place, permanently affixes to the tissue. Basically, the scar tissue causes the mesh to shrink and as it shrinks it contracts and pulls against the adjacent tissues that are in contact with the mesh. The scar tissue creates a “hard, inflexible object” in the pelvis causing numerous problems. Because it is in such a delicate area, it is almost impossible to remove the mesh completely.

In the case of this nurse, she had major surgery, bladder repair, cervix removal, reconstruction, about 18 surgeries in total.

Introduced in 2005, the mesh bypassed FDA review due to it being “similar” to the previously approved hernia mesh.

“In the past decade, mesh lawsuits have cost Johnson & Johnson more than $300 million. During that time, their total revenue exceeded $683 billion.” – Johnson & Johnson Annual report, 2017 [Source: The Bleeding Edge] 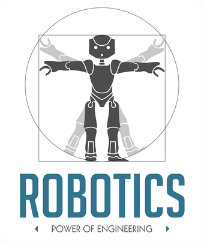 Hysterectomies are a very high volume, common procedure in the United States, about 500,000 women have this done every year. Intuitive Surgical marketed the Da Vinci Robotic Surgical System to doctors as “we can help drive business to you; we can market you as the robot doctor.”

Serious complications have occurred to patients who have gone under the robot’s knife, so to speak, for a hysterectomy. One complication, vaginal cuff dehiscence, is where the closure of the incision at the top of the vagina fails, in some instances resulting in women’s intestines falling into and protruding from their vaginas.

While the company initially submitted the device to the FDA under its stricter pre-market approval process; an FDA manager “intervened to clear it through the 510(k) process instead.” It was cleared for sale by the FDA in 2000.

The FDA was originally told that a large amount of training would be provided as part of the sale of the device; however, soon after the FDA gave approval to market it, the company drastically modified the training requirements down.

In the documentary, one doctor said, “I was told it takes 10 cases to get good at robotics, but I know, in retrospect, that it didn’t really start to feel comfortable until I was about 200 or 300 cases.”

Available on Netflix, this documentary is extremely powerful. It is worth taking the time to watch and share with everyone you know. It chronicles the unnecessary pain and suffering of patients caused by complications of these four medical devices that received little or no testing..

There are many complications that can occur from medical devices. If you have suffered a serious complication due to a medical device, contact one of our attorneys for a free, no-obligation review of your situation.