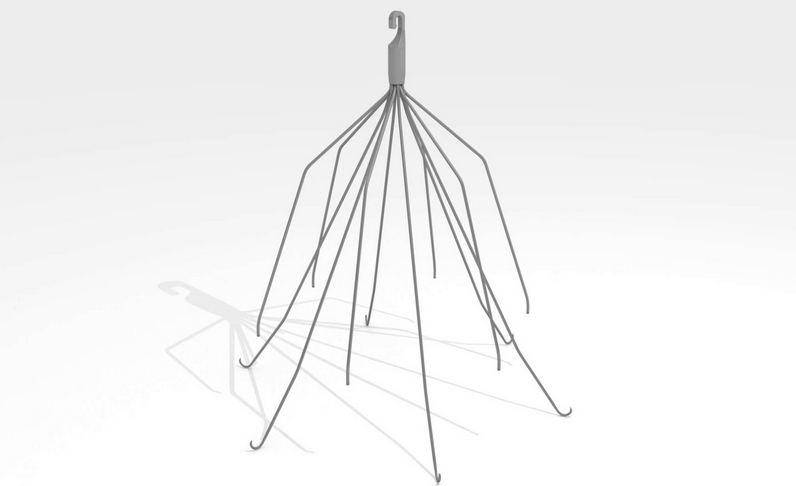 In the report, NBC News correspondent, Stephanie Gosk, spoke with Chris Svedise. Svedise, having been implanted with C.R. Bard’s G2 Express five years ago, found out last October that the filter was not where it was supposed to be; it had moved dangerously close to his heart.

Svedise underwent an emergency surgery conducted by Dr. William Kuo of Stanford Health Care’s IVC Filter Clinic. Three legs of the device had already broken off and traveled to the lungs; two other partially broken legs broke off during the procedure.

Listen to the NBC News broadcast

IVC filters are cage-like devices used in patients with an increased risk of developing blood clots. Used in hundreds of thousands of people, these devices block clots from getting to the heart and lungs.

Eleven companies sell IVC filters; however, studies have shown that Bard’s Recovery filter had a higher rate of relative risk for death, filter fracture and filter movement than any other competitor.

In its’ report, NBC News cited a confidential memo written by one of C.R. Bard’s own vice presidents who expressed concern about the device’s potential for migration, tilting and perforation.

“The data speaks for itself,” says Dr. Kuo. “The number of complications, the frequency of severe failures makes it obvious that it was never safe to be implanted.” (source: NBC news broadcast)

In cases like Svedise’s, many doctors do not want to take the risk to remove the device. Dr. William Kuo of Stanford Health Care’s IVC Filter Clinic specializes in this type of surgery. He estimates he has removed 1,000 failed devices in the last 10 years. Kuo said he sees more complications with Bard filters than any other brand. Read the full NBC News story

Patients need to understand the potential dangers these medical devices may cause so they can talk with their doctor and monitor the filter’s placement.

Many IVC blood clot filter lawsuits are being pursued alleging that these companies failed to provide adequate warnings about the risks and that the devices are defective, putting patients at risk for potentially life-threatening complications.

IVC Filter Lawsuits Against C.R. Bard Continue to Move Forward. On October 29, 2015, the first scheduling conference was held where the Court addressed a number of concerns. Read the Full Post.

Missouri IVC Filter Wrongful Death Against C.R. Bard. On September 28, 2015, a wrongful death lawsuit, filed by a St. Louis woman against C.R. Bard, alleges that her husband’s death was due to complications with a Bard G2 IVC filter. Read the full Post.

Receive a Free Evaluation from an IVC Filter Lawyer

If you or a family member has suffered adverse effects from a failed IVC filter, you may be entitled to compensation for your injuries. Contact the attorneys at Nash & Franciskato today for a free, no-obligation case evaluation. Our attorneys will help you decide if an IVC Filter lawsuit is the right course of action for you.

Are IVC Filters Worth the Risk. Two professors discuss the question: “Do inferior vena cava (IVC) filters still have a role in managing thrombosis?” Read the article.