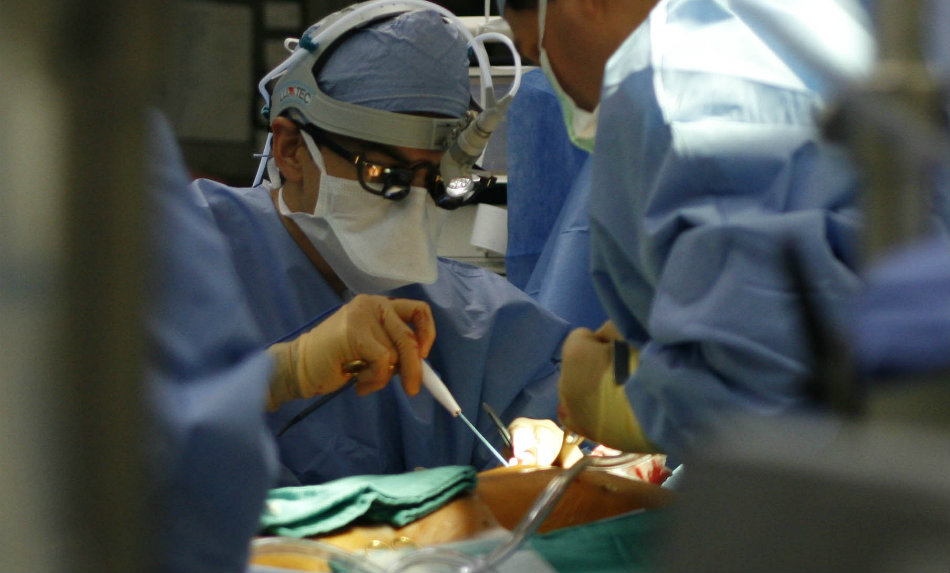 In a 2-part series, NBC News speaks with Dodi Froehlich, a woman who suffered multiple traumas after a car accident, putting her at high risk for blood clots. As part of her treatment, an IVC device (the Recovery) made by C.R. Bard was implanted to prevent potential clots.

Instead, just four months later, that same device almost killed her when a piece broke off, piercing her heart.

Failure to Warn the Public?

IVC filters are cage-like devices used in patients with an increased risk of developing blood clots. Used in hundreds of thousands of people, these devices block clots from getting to the heart and lungs.

Eleven companies sell IVC filters; however, the Recovery, a device made by C.R. Bard, has been linked to at least 27 fatalities and hundreds of other reported problems.

As reported in the NBC newscast, C.R. Bard engaged an outside doctor to conduct a confidential study into the safety of the device.

The doctor recommended further investigation as the report showed that the C.R. Bard Recovery filter had “higher rates of relative risk” of death, filter fracture, and filter movement.

Instead of recalling the product, C.R. Bard continued to sell it for three more years before modifying it and putting it out on the market with a new name.

If you have an IVC filter implanted, it is recommended that you check with your doctor to determine the brand and whether it should be removed.

In part two of this special report, NBC’s Stephanie Goss spoke with Kay Fuller, a veteran regulatory specialist C.R. Bard hired to help secure FDA clearance for the Recovery filter after its initial application was rejected.

According to Ms. Fuller, she was “concerned there were going to be problems with this product.” In addition, the company failed to give her important performance safety test results. As a result, she did not sign Bard’s FDA application. After Fuller resigned from Bard, the company resubmitted its application using her signature.

Ms. Fuller said she did not sign this and it was done without her knowledge.

If you or a family member has suffered adverse effects from a failed IVC filter, you may be entitled to compensation for your injuries. Contact us today for a free, no-obligation case evaluation.