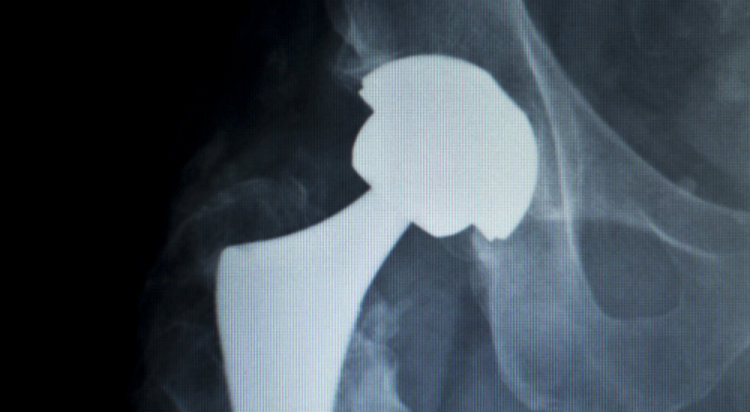 According to the six Plaintiffs, they suffered a range of injuries, which included severe tissue damage that caused permanent muscle loss, intense pain, loss of hip movement and walking with a permanent limp.

A combined $247 million verdict was awarded to the Plaintiffs.

The jury found that Johnson & Johnson and DePuy Orthopaedics were liable for:

Bellwether trials are conducted to give both sides an idea of the arguments the other will make during a trial and to provide insight into how juries are likely to decide each trial.

This is the fourth bellwether trial in the multidistrict litigation, which includes more than 9,000 cases alleging design defects in DePuy’s Pinnacle line of metal-on-metal implants.

The first Bellwether trial was for a single Plaintiff. Bellwether trials since this one have been multiple-plaintiff trials. This means that the same jury hears from numerous Plaintiffs who had the same implant and similar injuries.

The attorneys at Nash & Franciskato offer a free, no-obligation case review to individuals who have suffered complications allegedly associated with failed metal-on-metal hip implant systems. You may be entitled to compensation for your injuries. Contact us today.