Talcum Powder Cases Heading for Trial in St. Louis in 2018 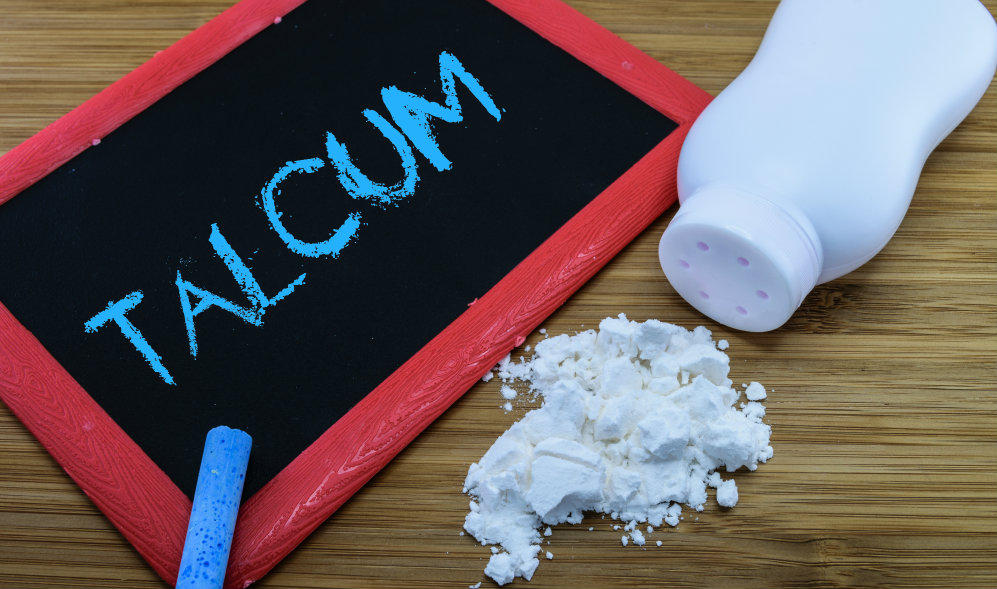 Over the next two years, St. Louis will be the place for numerous lawsuits filed against Johnson & Johnson alleging the use of talcum-powder based products manufactured and sold by the company caused ovarian cancer.

Having St. Louis be a hub for these trials was in jeopardy after a U.S. Supreme Court ruling in June severely restricted jurisdiction in litigation, primarily to the states in which the defendants are based or where the injured parties lived.

However, on November 29, 2017, a ruling by Circuit Judge Rex M. Burlison upheld a $110 million verdict awarded in May to a Virginia woman against Johnson & Johnson and Imerys Talc America. J&J argued that the verdict should be overturned because the trial was from out of state; however, the company has a baby powder manufacturing plant in Missouri, therefore, the court ruled that St. Louis was a proper venue.

The judge in St. Louis has set trials for 2018 and into 2019. It is estimated that around 5,000 lawsuits are pending in various jurisdictions across the United States with about 1,500 in St. Louis and more than 3,500 federal cases organized in multidistrict litigation being heard in New Jersey.

In upholding the verdict on the Virginia case, the judge found a procedural difference.

Because the verdicts in other cases were reached before the Bristol-Myers Squibb ruling in June, none of the plaintiffs presented evidence during their trials to overcome the jurisdictional barrier created in that decision.

After the ruling, plaintiffs’ attorneys argued that the cases could still be heard in Missouri because a Missouri company (PTI Union LLC) had manufactured, labeled and packaged J&J talcum powder products. Since the case was still in his court hearing post-trial motions, the judge allowed the evidence to be used and agreed that the involvement of PTI Union was enough to establish that Missouri has jurisdiction in the case.

Words From the Judge

Plaintiffs allege that defendants engaged in relevant acts within the state of Missouri, including enlisting a Missouri company, PTI Union LLC, to manufacture, mislabel, and package Johnson’s Baby Powder and Shower to Shower, the very products which caused injury to the plaintiffs.

The products were manufactured in Union, Missouri, and at another plant in Royston, Georgia, which was also under the control of the Missouri company. Plaintiffs allege that with the express notice of the hazard of ovarian cancer, PTI Union, at the direction of Johnson & Johnson, manufactured, processed, bottled, mislabeled, and mispackaged the products at issue.”

J&J maintains its talc-based products are safe to use and that there is no scientific evidence to connect talc to genital cancers. J&J does not include warnings on its talcum powder products.

If you have questions about the link between talcum powder and ovarian cancer, contact us for a free, no-obligation review of your case.