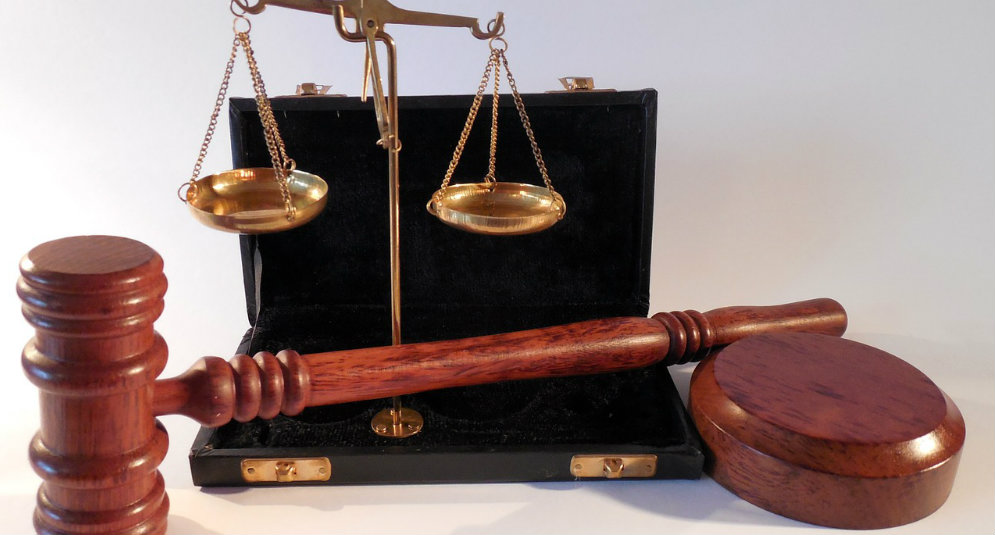 The trial, lasting 31 days, began on October 3 and was ready to go to the jury on November 30. J&J and DePuy requested a mistrial; however, the request was denied and the judge sent the case to the jury. By the end of the day on December 1st, the jury had reached a decision, deliberating only one day.

Although the company stopped selling the metal-on-metal Pinnacle devices in 2013 after the FDA strengthened its artificial hip regulations, J&J and DePuy have been hit with more than 8,000 lawsuits over the devices, which have been consolidated in Texas federal court.

This is the third case to go to trial. While J&J won the first Pinnacle hip case in October 2014, in March of this year a Dallas jury awarded a $502 million verdict to five patients who claimed the companies hid defects in the hips. This trial makes it the second time a jury has awarded a multimillion dollar verdict to those injured by Pinnacle metal-on-metal hip replacements.

Breakdown of the Verdict

The verdict includes more than $30 million in actual damages and more than $1 billion in punitive damages. The award per person (based on six plaintiffs) breaks down as follows:

At $1.04 billion in damages, this is the third largest overall jury award of 2016, according to Bloomberg; the punitive award against J&J was the largest against a company this year.

The Bloomberg article also went on to quote Mark Lanier who represented the group of six hip patients: “The jury is telling J&J that they better settle these cases soon. All they are doing by trying more of these cases is driving up their costs and driving the company’s reputation into the mud.”

This is not the first verdict against J&J. Six of the seven largest product defect verdicts in the U.S. this year have been against J&J units, including three in lawsuits claiming its talc products cause ovarian cancer.

Contact us if you have the Pinnacle metal-on-metal hip implant. One of our knowledgeable attorneys will contact you right away for a free, no-obligation case evaluation.