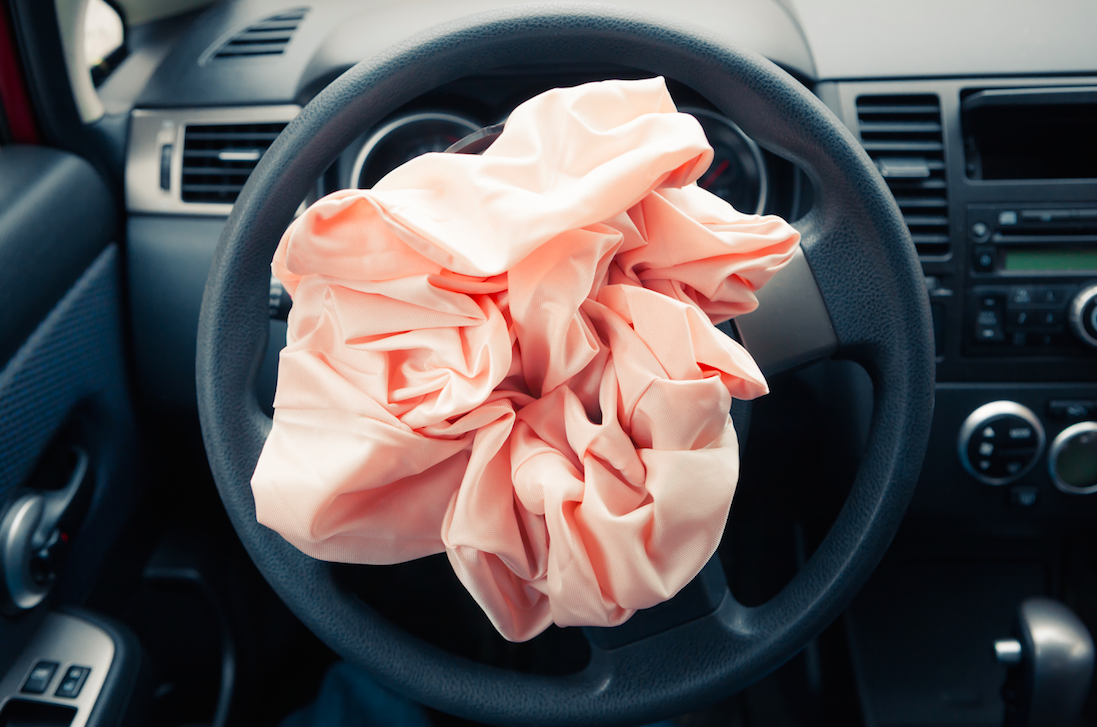 You may have already heard, Ford is recalling more than 953,000 vehicles worldwide to replace Takata passenger air bag inflators because they can explode and hurl shrapnel.

This recall of Ford vehicles includes over 782,000 vehicles in the United States and is part of the largest series of recalls in U.S. history.

Overall, the Takata airbag recall includes vehicles made by 19 different automakers, which have been recalled to replace frontal airbags on one or both sides of the vehicle. The airbags, made by Takata. were mostly installed in cars from model year 2002 through 2015.

The recall has tripled in size over the past year and it is expected that the inflator recall will impact more than 37 million vehicles in the U.S.

Ford Recall: What you Need to Know

Vehicles included in the recall are:

Ford says it doesn’t know of any injuries in vehicles included in this recall. Dealers will replace the inflators. Ford will notify owners about the recall starting on Feb. 18 and the company has replacement parts available for dealers to order. Owners can go to Ford’s webpage, “What You Need to Know About the Takata Airbag Recall” to see if their cars and SUVs are being recalled.

The Problem with Takata Airbag Inflators

The core problem is the airbag’s inflator, a metal cartridge loaded with propellant wafers; in some cases, it has ignited with explosive force.

Takata used the chemical ammonium nitrate to create an explosion to inflate air bags. But it can deteriorate over time due to heat and humidity and explode with too much force, blowing apart a metal canister designed to contain the explosion. The NHTSA determined the root cause of the problem is that the airbags use ammonium nitrate-based propellent without a chemical drying agent.

At least 23 people have been killed worldwide and hundreds injured by the inflators.

It’s important to note, the inflators grow more dangerous as they get older because ammonium nitrate deteriorates due to high humidity and cycles from hot temperature to cold. The most dangerous inflators are in areas of the South along the Gulf of Mexico that have high humidity.

More than three years after the US National Highway Traffic Safety Administration took over management of recalls involving Takata inflators, one third of the recalled inflators still have not been replaced, according to an annual report from the government and a court-appointed monitor.

The report says 16.7 million faulty inflators out of 50 million under recall have yet to be replaced. And 10 million more inflators are scheduled to be recalled this month, including the Ford vehicles. Also, Honda recalled 1.4 million vehicles in September, months ahead of schedule.

The recalls forced Takata of Japan to seek bankruptcy protection and sell most of its assets to pay for the fixes.

These are just a few highlights of events in 2018. You can see a more detailed timeline in the article, Takata Airbag Recall: Everything You Need to Know.

June 7, 2018. NHTSA has urged Florida car owners to check their VINs to see if their car is involved and to take action. There is concern that South Florida is a high risk area due to the weather and completion rate.

January 9, 2018. Takata expanded its already massive recall by an additional 3.3 million airbag inflators over the same concerns that they might explode. This was the third of five planned recalls.

If you or someone you know has been injured by a defective airbag manufactured by Takata Corporation, contact us today for a free, no-obligation evaluation of your case.

If you’d like to receive news and blog updates on a regular basis, sign up to receive our email newsletter. Your email address will only be used to send you our newsletter and respond to inquiries.