Pinnacle Hip Implant Lawsuits Closing in on a Settlement 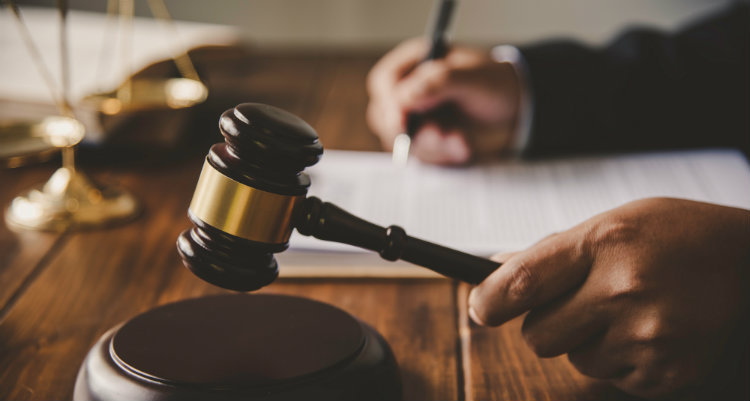 Johnson & Johnson and the maker of its Pinnacle metal-on-metal hip implants, DePuy Orthopaedics, have been in settlement talks to resolve thousands of individual lawsuits alleging the devices were defective.

No details are known about the potential Pinnacle hip settlement as of yet; however, after news broke about the settlement talks, a federal trial underway in Dallas in which five persons who received the Pinnacle hip claimed the company failed to warn customers about the devices’ risks was unexpectedly cut short.

Settlement talks are getting close on the remaining cases, with the hope that a final agreement will be reached by end of the year.

DePuy discontinued sales of the Pinnacle metal liner in 2013; however, no recalls have been issued. The Pinnacle system continues to be sold with other material combinations.

Lawsuits against J&J for its failed hip device began in 2010. Since then, J&J has faced several federal jury trials over its Pinnacle hip device. While the company won the first trial in 2014; it has lost all others afterward with verdicts that ranged from $151 million to $540 million.

Pinnacle lawsuits have been consolidated before U.S. District Judge Ed Kinkeade, who has been overseeing the cases since 2011. 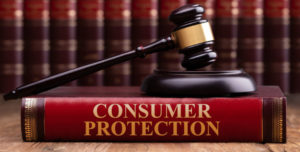 The settlement does not imply any admission of liability or misconduct.

Having Problems with Your Metal-on-Metal Hip Replacement?

The attorneys at Nash & Franciskato are experienced at representing patients who have suffered the effects of metal-on-metal hip replacements. If you were implanted with a defective metal-on-metal hip implant, such as the Pinnacle device, and are having problems, contact us today for a free, no-obligation review of your case.

Contact us for a free review of your case