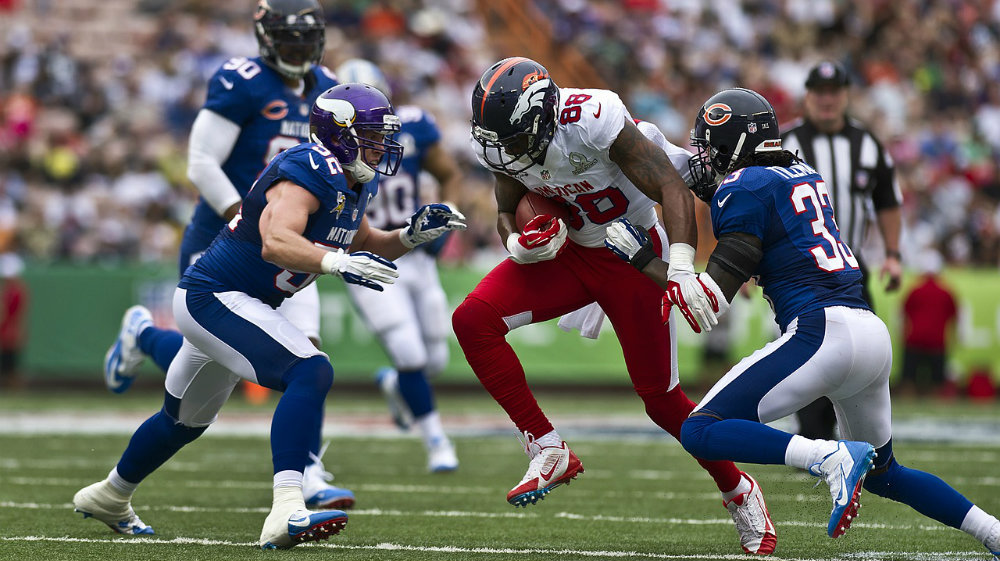 The American Association for Justice (AAJ) released a new report on December 15, 2015 on Concussions and the Courthouse. According to the AAJ’s release, a small number of lawsuits have played a significant role in encouraging sports leagues, at both a professional and student level, to change their approach in preventing concussions as well as the way they respond to those who have suffered traumatic brain injuries.

The opening of the report says, “Ten years ago, players, coaches and commentators still talked about concussions in terms of â€˜being shaken up,’ or â€˜having your bell rung,’ even as the risks head injuries posed were becoming common knowledge.”

According to AAJ president Larry A. Tawwater, “It was only when injured players took sports leagues, colleges and school districts to court that this serious safety issue was acknowledged and addressed.”

Concussions Not Just Limited to NFL 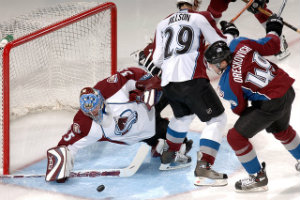 According to the CDC, 1.6 million to 3.8 million sport-related concussions occur each year.

However, concussions don’t occur just in the National Football League. The report states that even though the “NFL has dominated the headlines when it comes to concussions, it represents only a fraction of the concussions that occur every year in a wide variety of sports, at levels from Little League to the professional ranks.”

When in Doubt, Sit Them Out State Laws

In 2009, the state of Washington passed the Zackery Lystedt Law, also known as “When in Doubt, Sit Them Out.” The first state to pass a comprehensive sports concussion safety law, today, every state except Wyoming has some form of the “When in Doubt, Sit Them Out” law. These laws have helped raise awareness about concussions, that this can be a very serious injury especially if mismanaged from the onset.

To help you better understand this issue, the AAJ released the Concussions and the Courthouse report and launched a new interactive website where you can learn more about State Concussion laws, concussion stories, a timeline and more.