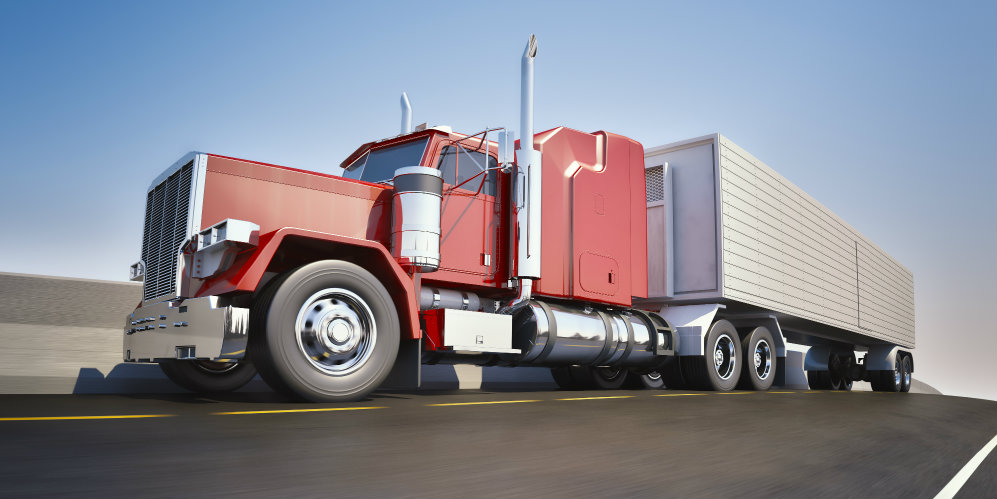 Making a U-turn is one of the most dangerous maneuvers any driver on our roadways can make. When done by a large commercial truck, the results can be devastating and often deadly. 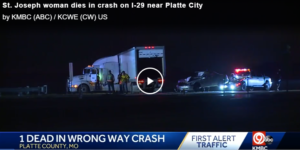 Unfortunately, this very type of accident occurred in Platte City on Wednesday, April 25, 2018.

As reported by KMBC9 News, a passenger, from St. Joseph, was killed when the driver of a big rig tractor-trailer crossed the median as he attempted to make a U-turn on I-29. The driver survived; however, he suffered serious injuries.

The crash remains under investigation.

We obtained a confidential settlement for a client in a similar accident – where the tractor-trailer made an illegal U-turn at night. The client, who was a front seat passenger, sustained severe injuries to her legs and arms when the vehicle violently crashed into a semi-tractor trailer that was making an illegal U-turn on I-29. The client underwent multiple surgeries that resulted in permanent injuries requiring her to retire early from her job as a school teacher.

U-turns are dangerous for any type of vehicle. Drivers, in general, need to know what traffic is around them since it requires a wide, clear area for the turn. When the vehicle is a tractor-trailer, something that is wider, longer and taller than standard vehicles, it takes even more care and attention to make such a turn.

It is even more risky when a trucker attempts this maneuver at night, in poorly lit areas or in bad weather conditions.

When you’ve been injured or lost a loved one due to the negligent driving behavior of another driver, you can trust the attorneys at Nash & Franciskato to help you obtain the compensation you deserve.  In the Kansas City area and across Missouri, our attorneys will fight for your rights. Contact us today for a free, no-obligation evaluation of your case.

Past results afford no guarantee of future results and each case is different and is judged on its own merits. The choice of a lawyer is an important decision and should not be based soley upon advertisements.