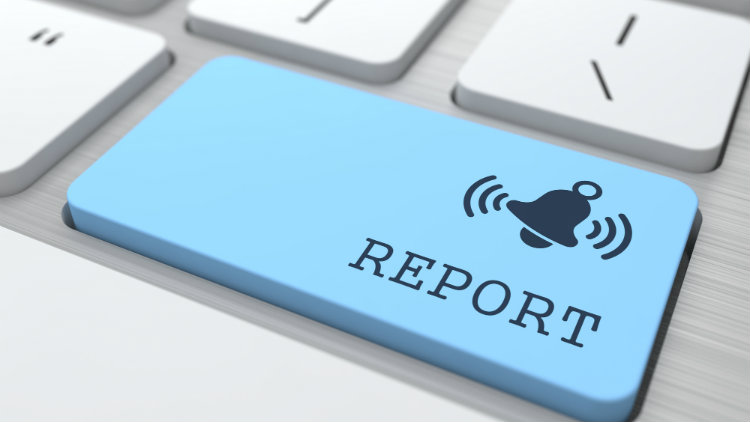 March 8, 2019. In an article published by Kaiser Health News, we learned that some medical device manufacturers have been using a secret reporting mechanism to let the FDA know of problems with their devices.

The problem? The data is hidden so that neither the public nor doctors are aware of any problems reported.

The main medical device discussed in the KHN article is a surgical stapler designed to cut and seal tissue quickly. In one case cited, the stapler locked up during the removal of an appendix. In looking at the FDA’s public database that tracks medical device failures, the doctor who performed this surgery found nothing to indicate there were any problems even though many doctors had experienced similar problems.

As the article points out, the FDA has “quietly” granted the manufacturers of some medical devices a special exemption that allows them to file reports of malfunctions in a “secret” database that the public nor doctors are aware of.

This alternative summary reporting program started two decades ago. The goal was to cut down on redundant paperwork. At that time, the agency was getting thousands of injury and malfunction reports with many of them being similar in nature. To save personnel from reviewing each individually, a solution ended up being proposed – device makers would be able to seek a special “exemption” to avoid reporting certain complications to the public database. Instead, manufacturers would send a spreadsheet of injury or malfunctions to the FDA.

According to the article, “Since 2016, at least 1.1 million incidents have flowed into the internal ‘alternative summary reporting’ repository instead of being described individually in the widely scrutinized public database known as MAUDE, which medical experts trust to identify problems that could put patients in jeopardy.”

“The hidden database has included serious injury and malfunction reports for about 100 medical devices; many implanted in patients or used in countless surgeries.”