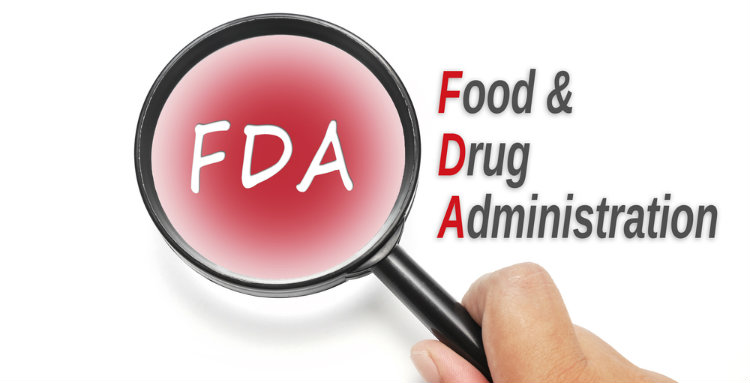 Surgical mesh has been used to treat hernias since the 1950s. In the 1970s, gynecologists began using it for abdominal repair of pelvic organ prolapse (POP) and in the 1990s for the transvaginal repair of POP.

In 2002, the first mesh device for transvaginal repair of POP was cleared for use as a “moderate risk” for POP surgeries. Then, in 2016, the FDA reclassified the mesh as high risk, requiring manufacturers to obtain approval under the agency’s most stringent review pathway in order to continue selling the devices in the US.

On Tuesday, April 16, 2019, the FDA ordered two manufacturers of transvaginal surgical mesh implants to stop selling and distributing the product in the United States. According to the FDA, Boston Scientific and Coloplast have not demonstrated a reasonable assurance of safety and effectiveness for these devices.

The order is the latest in a series of safety actions by the agency related to protecting the health of women who undergo surgery transvaginally to repair POP.

Mesh Problems when used for POP

Surgical mesh has commonly been used to repair weak or damaged tissue and provide support in the event of pelvic organ prolapse. POP can lead to health problems such as urinary incontinence, irritation or pain during intercourse, bowel problems and general pressure in the back, pelvic region and legs.

According to the FDA, about 1 in 8 women has surgery to repair POP over her lifetime.

These surgeries were once very popular; however, the meshes began to fall apart causing great pain and injury.

Once the mesh is implanted, it is very difficult to remove. Even after multiple surgeries, doctors are sometimes unable to remove it all.

Over the past several years, the FDA has seen a significant increase in the number of reported adverse events associated with the use of surgical mesh for transvaginal POP repair. You can find a timeline of the FDAs actions in their news release.

Past results afford no guarantee of future results and each case is different and is judged on its own merits. The choice of a lawyer is an important decision and should not be based solely upon advertisements