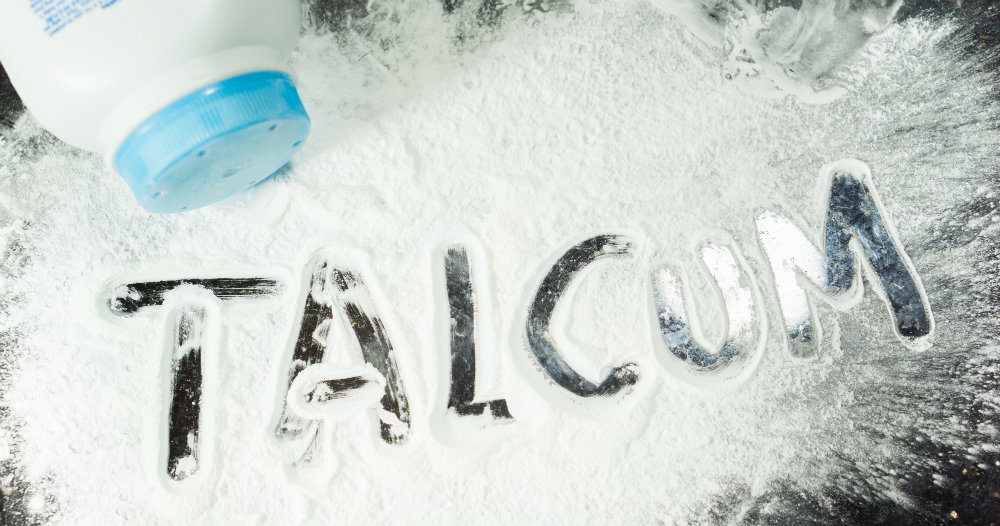 On Monday, August 21, 2017, Johnson & Johnson suffered another tremendous loss as a Los Angeles jury awarded $417 million in damages to Eva Echeverria, who developed ovarian cancer after using the company’s signature product for decades.

The jury, finding that there was a connection between her ovarian cancer and the baby powder, ordered J&J to pay $347 million in punitive damages plus $70 million in non-economic damages. According to Bloomberg, this verdict is the third largest jury award in the United States thus far in 2017.

The plaintiff, Eva Echeverria, a medical receptionist, began using Johnson’s Baby Powder at the age of 11 on her perineum and continued using it even after being diagnosed with ovarian cancer in 2007. At that time, she was unaware of the studies tying talc to ovarian cancer. She did stop using the product after hearing news reports of the other cases.

Echeverria sued J&J claiming the baby powder caused her cancer. The lawsuit cited studies linking talc use to cancer that date back to 1971. One 1982 study shows that women who used talc on their genitals were at a 92% increased risk for ovarian cancer.

In addition, new evidence brought forth at the trial shows that baby powder products made by other companies have had warnings on the bottles about the risks of ovarian cancer for about eight to 12 months. 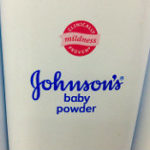 There are more than 300 lawsuits pending in California and more than 4,500 claims throughout the rest of the country claiming that Johnson & Johnson ignored studies linking its signature baby powder product and Shower to Shower with ovarian cancer.

To date, J&J has lost four previous jury verdicts. The first loss for J&J was in February 2016 where the jury awarded $72 million to the family of a woman who died from ovarian cancer. In May 2016, a second lawsuit resulted in an award of $55 million to the plaintiff and a year later in May 2017 a third plaintiff was awarded $110 million. In the fourth case, the woman won the lawsuit but was not awarded any damages.

Talcum powder, derived from talc, is a mineral composed of hydrated magnesium silicate. Commonly known as baby powder, it is used to treat rashes and many women use it on their inner thighs to prevent chafing or on their perineum, sanitary pads or underwear for drying and freshening.

In general, it may be recognized as safe, but it can pose serious health threats when used for feminine hygiene.

In 2006, The International Agency for Research on Cancer classified talcum powder as a possible human carcinogen if used in the female genital area. Several studies have linked genital talc use to cancer, citing that the crystals may travel through the vagina into the uterus, fallopian tubes and ovaries. However, research findings aren’t consistent on this point.

To date, no federal agencies have acted to remove talcum powder from the market or require warnings be added.

Have you been diagnosed with ovarian cancer after having used talcum powder products long-term? We can help you obtain your medical records and request that a biopsy sample from your cancerous ovary be examined using a special scanning microscope. If talcum fibers are present, this may be an underlying cause of ovarian cancer.

If you have questions about the link between talcum powder and ovarina cancer, contact us for a free, no-obligation review of your case.