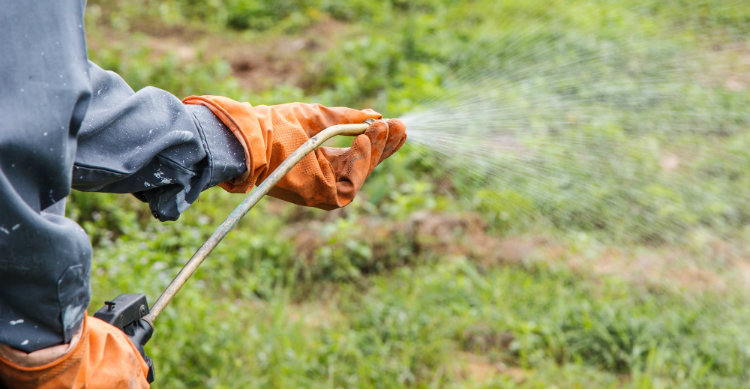 August 10, 2018. After only three days deliberation, a jury came back with a verdict for plaintiff, Dewayne Johnson, in the first trial over claims that the weed killer Roundup causes cancer.

Although Johnson was asking for $412 million in damages, the jury awarded him $39 million for his losses and $250 million in punitive damages, finding Monsanto liable for failing to warn Johnson and other consumers about the risks posed by its weed-killing products.

Glyphosate, the main ingredient in Roundup, was first approved for use in Monsanto’s weed killer in 1974. Several independent studies have linked glyphosate exposure to cancer, specifically Non-Hodgkin’s Lymphoma (NHL)

In 2014, Johnson was diagnosed with cancer at the age of 42. In 2016, Johnson filed suit against Monsanto claiming that the glyphosate-based weed killers, including Roundup and Ranger Pro, caused his cancer.

Due to the severity of his non-Hodgkin’s lymphoma, Johnson’s case was fast tracked for trial. His doctor’s say he is unlikely to live past 2020.

Read more about Johnson’s story in this CNN.com report.

CNN reported last year that more than 800 patients were suing Monsanto, claiming Roundup gave them cancer. Since then, hundreds more plaintiffs – including cancer patients, their spouses or their estates – have also sued Monsanto, making similar claims.

The question: Will this victory set a precedent for these other cases claiming Monsanto’s herbicide causes non-Hodgkin’s lymphoma?

If you or someone you know has been diagnosed with cancer or non-Hodgkin’s lymphoma that you believe may have been caused by exposure to Roundup, contact one of our attorneys today for a free, no-obligation review of your case.