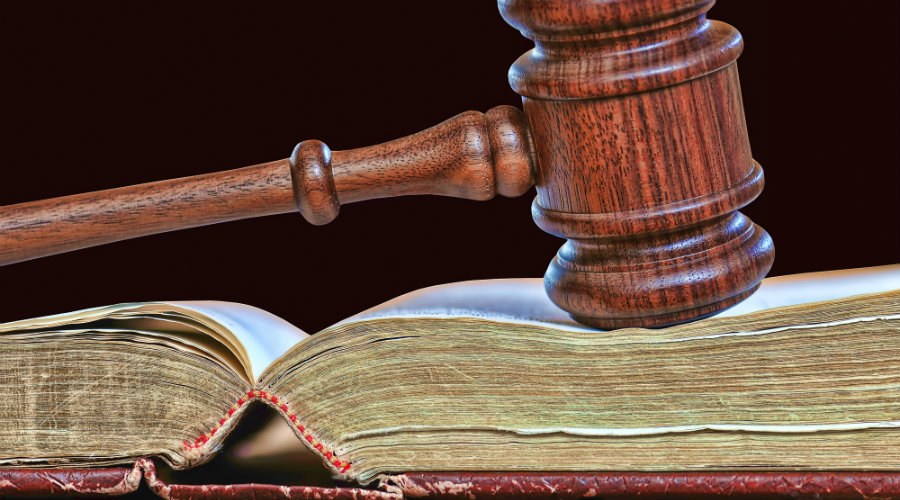 In the lawsuit against Wright Medical Technology Inc., Ms. Christiansen alleged she suffered injuries after implantation of the Conserve Hip Implant System.

The trial, which began November 10 in the U.S. District Court for the Northern District of Georgia before Hon. William S. Duffey, Jr., ended with the jury awarding $1 million in compensatory damages and $10 million in punitive damages.

In April 2006, Christiansen had the Conserve Hip Implant System implanted. In 2012, six years later, while exercising she felt and heard a crunching sound followed immediately by severe pain in the hip and groin. Diagnosed with a loose and displaced acetabular cup in the hip replacement, she underwent a revision surgery.

It was during this revision surgery that the doctor discovered signs of a metallosis reaction. The displaced cup and soft tissue damaged by the metal debris were removed at that time.

Judge Duffey established a bellwether program where a small group of cases has been prepared for early trial dates. A bellwether trial is intended to test the legal issues and whether juries will award damages and, if so, how much. Christiansen’s case, filed in January 2013, was the first bellwether test case.

There are more than 500 product liability cases currently pending as part of this MDL.

Although artificial hip replacement systems are expected to last about 20 years, many of the metal-on-metal systems are failing much sooner.

In the case of Wright Conserve, many claim the device is defective; that the ball and socket bearings generate metal debris that, over time, causes damage and death to the surrounding tissue and bone, metallosis and toxicity.

During the trial, Christiansen’s lawyers argued that Wright represented to her physician and doctors in general that the Wright Conserve Metal-on-Metal hip:

The attorneys at Nash & Franciskato offer a free, no-obligation case review to individuals who have suffered complications allegedly associated with failed metal-on-metal hip implant systems. You may be entitled to compensation for your injuries. Contact us today.