The Nash & Franciskato Law Firm is frequently in the local Kansas City news for our client successes, community involvement and recognition for the firm. The work we do for our clients has been recognized by leading industry publications and our peers. 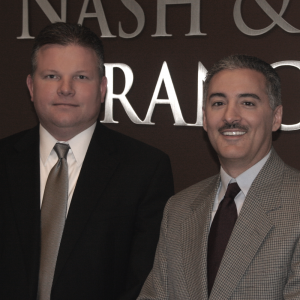 Super Lawyers®: The Nash & Franciskato Law Firm is proud to announce that Brian S. Franciskato and Randy W. James have been selected for the Super Lawyers Top Lists, making this the 10th year for this honor.

Best of the Bar: The Kansas City Business Journal has named Brian S. Franciskato in its 2015 edition of Best of the Bar. Brian has received this honor since 2012.