For more than thirty years, Zantac has been used by millions of Americans experiencing heart burn. Now, the FDA has pulled it from the US market. 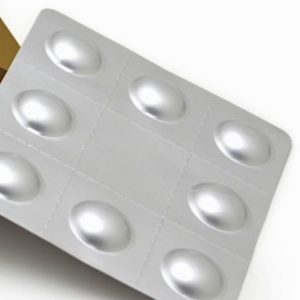 FDA Requests Removal of Zantac (Ranitidine) Products from the Market

On April 1, 2020, the Food and Drug Administration (FDA) announced an official market withdrawal of all Zantac and ranitidine products – both prescription and over-the-counter – to be done by the manufacturers of the products. These medications will no longer be available in the US market. (Zantac is the brand name; ranitidine, the generic name.)

The market withdrawal of Zantac and ranitidine comes after several third-party tests found that unsafe levels of a contaminant known as NDMA, which is classified as a probable human carcinogen, can be produced in Zantac and ranitidine. NDMA (N-Nitrosodimethylamine) can form as a byproduct of industrial processes or from exposure to high temperatures or storage over time. 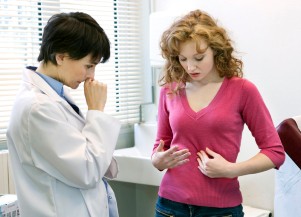 While NDMA can be found in low level, harmless quantities in food and drinking water, the levels found in Zantac and ranitidine are above what is considered safe by the FDA. In fact, a single tablet may contain amounts of NDMA several thousand times more than is safe.

On September 31, 2019, the FDA reported the discovery of NDMA in Zantac and ranitidine in both prescription and over-the-counter medications.

In April of 2020, the FDA announced that all Zantac brand heartburn drugs, prescription and over-the-counter, should immediately be pulled from the market because of potential NDMA contamination, a chemical linked to cancer. 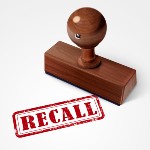 Zantac: official withdrawal from the market.

After the recalls, lawsuits began to be filed claiming drug manufacturers knew NDMA in ranitidine could increase the risk of cancer but did not warn the public.

The first Zantac lawsuit was filed in California in 2019 and accused the manufacturers of the drug, Sanofi and Boerhringer Ingelheim, of manufacturing, marketing, and selling a product they knew or should have known had been contaminated with an industrial chemical known to cause cancer. During the period these two companies made and marketed Zantac, research demonstrated a clear link between ranitidine and NDMA, specifically that when ranitidine comes in contact with water it creates a chemical reaction that causes the formation of NDMA. The lawsuit claims the drug manufacturers chose not to disclose this risk.

In February 2020, the Zantac litigation was consolidated into a Multi-District Litigation (MDL) by the U.S. Federal Courts. A federal judicial panel sent more than 140 lawsuits to the Southern District of Florida where U.S. District Judge Robin Rosenberg will preside over them.

Zantac (ranitidine) is a popular antacid medication that has been sold in the United States since the early 1980s and became available as an OTC medication in 2004. It belongs to a class of drugs known as H2 blockers, which decreases the amount of acid produced by the stomach. It is commonly used to treat ulcers, heartburn, GERD (gastroesophageal reflux disease), Barrett’s esophagus and other medical conditions caused by the excessive production of stomach acid.

About 15 million Americans take a prescription strength dosage of the drug and millions take the over-the-counter version.

For anyone currently taking these drugs, you should immediately contact your doctor to discuss your options.

CONSULTING PROFESSIONALS TO PROVE YOUR CASE

The attorneys and legal team at Nash & Franciskato Law Firm in Kansas City are dedicated to representing people injured by dangerous or defective pharmaceuticals. Powerful corporations or complex cases do not intimidate us.

With our attorneys, you will have:

CONTACT US FOR A FREE REVIEW OF YOUR CASE