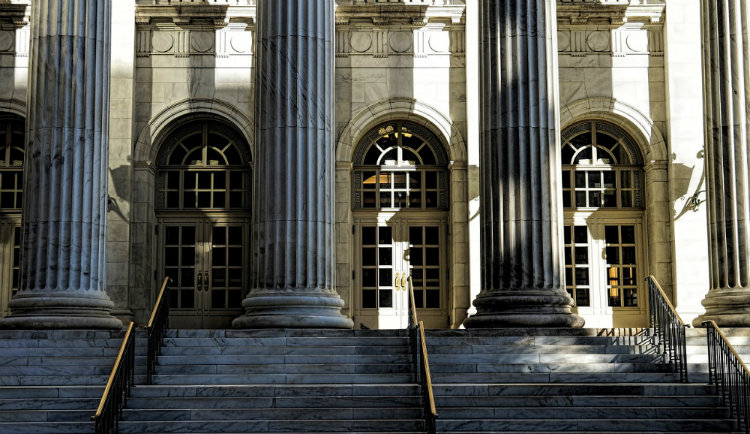 Originally scheduled to start in February, the first Bellwether trial for the blood thinner, Xarelto, will now begin on April 24, 2017 in the Eastern District of Louisiana.

Lawsuits allege that the drug’s manufacturers, Bayer Healthcare and Johnson & Johnson’s Janssen Pharmaceuticals, withheld important information and warnings about the potential bleeding side effects of Xarelto and the lack of an effective antidote to reverse the blood thinning effects of the drug.

In a case management order, issued January 30, 2017, Judge Fallon indicates that the trial dates have been reset.

The first of four Bellwether trials, set to start on April 24, 2017, will be the Joseph Boudreaux case. Boudreaux filed suit in December 2014 after using the drug for less than a month. He suffered severe gastrointestinal bleeds that put him in the hospital and forced him to endure several blood transfusions.

The schedule for the remaining three Bellwether trials is as follows:

Xarelto is part of a new class of medications that have been promoted to be easier to use than Warfarin; however, there has been a large number or reports involving severe bleeding problems associated with Xarelto and other members of this drug class, Pradaxa and Eliquis.

In 2011, the FDA approved Xarelto’s use as a blood thinner for patients who have had knee or hip replacement surgery to reduce the risk of blood clots and for reducing the risk of stroke in people with an irregular heartbeat. In 2012, it was also approved for the general treatment of deep vein thrombosis (DVT) and pulmonary embolism (PE).

If you would like to receive news and updates on a regular basis, sign up to receive our email newsletter. Your email address will only be used to send you our newsletter and respond to inquiries.

If you or a loved one suffered a serious bleeding event after taking Xarelto, you need lawyers with experience in dealing with unsafe pharmaceuticals. Contact the attorneys at Nash & Franciskato for a free, no-obligation case evaluation.