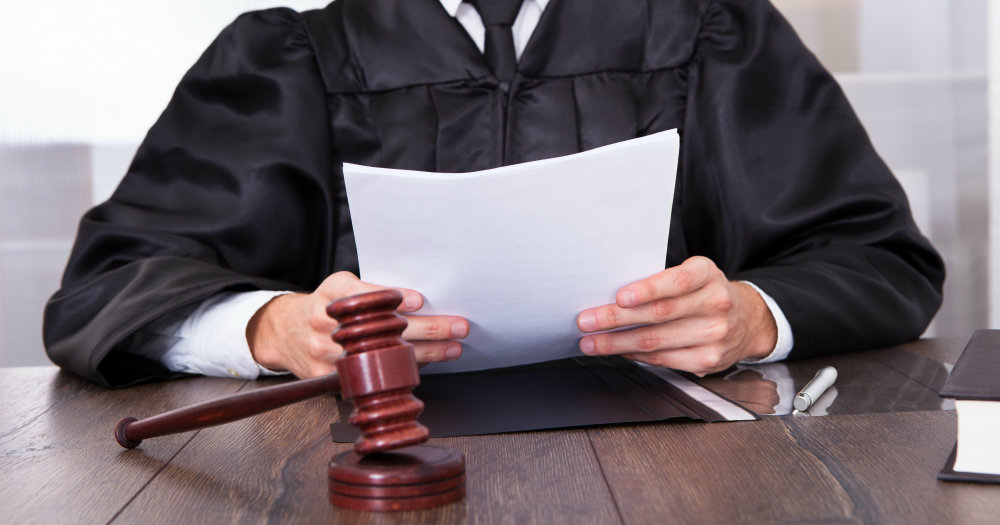 The companies were ordered to pay $1.8 million in actual damages and $26 million in punitive damages for their failure to warn of the drug’s internal bleeding risks.

The Plaintiff, Lynn Hartman, is the first case to go to trial in a state court over this issue with Xarelto.

Hartman was prescribed the drug to prevent strokes associated with an irregular heartbeat (atrial fibrillation). She took the drug for approximately a year before being hospitalized with severe gastrointestinal bleeding. She was given four blood transfusions to counteract the bleed-out effects.

Her attorney argued that serious health complications suffered by her and thousands of patients could have been avoided if physicians were properly instructed about the drug’s bleed-out risks.

During the trial, ex-FDA Chief David Kessler told the jury the Xarelto warning labels understated the drug’s bleeding risks and didn’t warn doctors that some patients would be at higher risks for bleed-outs.

J&J and Bayer plan to appeal this decision saying that the labeling “has always warned of bleeding events” and provided the information doctors need to make proper “treatment decisions.”

The Issue: No Proper Warnings

Lawsuits allege that the drug’s manufacturers withheld important information and warnings about the potential bleeding side effects of Xarelto and the lack of an effective antidote to reverse the blood thinning effects of the drug.

This is a risk shared by all blood thinners; however, older more traditional drugs such as Warfarin do have an emergency antidote to prevent serious bleeding problems. Xarelto does not and can lead to serious side effects, such as:

In three previous Bellwether cases that went to federal courts in Louisiana and Mississippi, the juries found in favor of J&J and Bayer, saying that the drug was safe and the label properly warned about bleeding risks.

However, there are still more than 20,000 suits pending – approximately 1,400 in Philadelpha and the rest in federal court where they have been consolidated in a Multi-district Litigation (MDL No. 2592) at the U.S. District Court for the Eastern District of Louisiana.

In 2011, the FDA approved Xarelto’s use as a blood thinner for patients who have had knee or hip replacement surgery to reduce the risk of blood clots and for reducing the risk of stroke in people with an irregular heartbeat. In 2012, it was also approved for the general treatment of deep vein thrombosis (DVT) and pulmonary embolism (PE).

Xarelto is the top selling product for Bayer generating $3.41 billion in revenues in 2016 last year. It is also J&J’s third largest seller accounting for $2.2 billion in sales for the same year.

Have you suffered bleed-out injuries while taking Xarelto? The attorneys at Nash & Franciskato offer a free, no-obligation case review to individuals who have suffered complications believed to be associated with this blood thinner medication.