Does Abilify Affect Your Impulse Control? 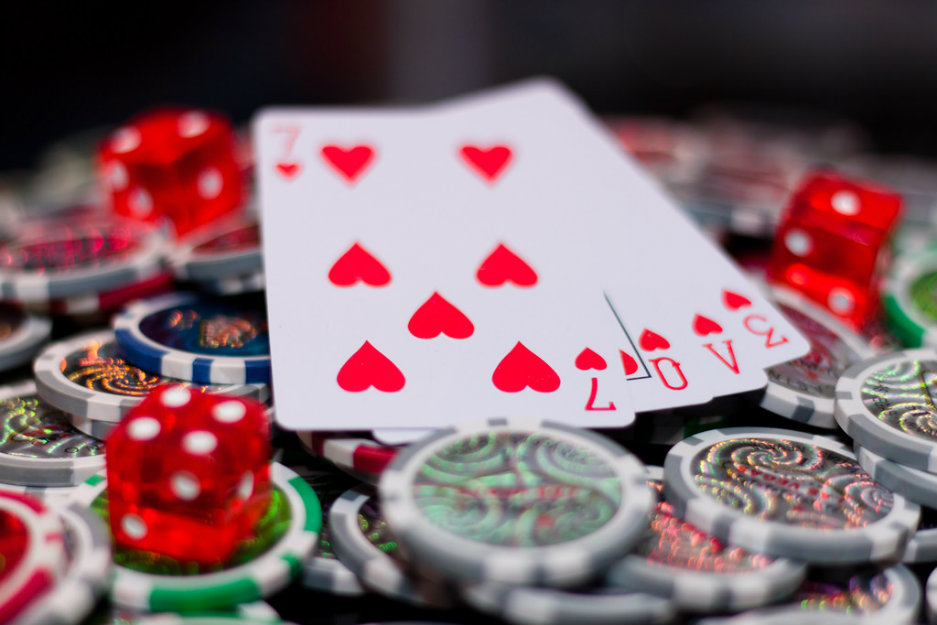 Is it true that Abilify, one of the top-selling prescription drugs in the United States, may lead to impulse-control disorders? According to the U.S. Food & Drug Administration a link does exist.

On May 3, 2016, the FDA issued a warning that the drug Abilify has been linked to side effects such as pathological gambling, binge eating and hyper-sexuality.

According to the FDA, pathological gambling is listed as a reported side effect in the current aripiprazole drug labels; however, this description does not entirely reflect the nature of the impulse-control risk identified.

Because of this, the FDA is updating the label on Abilify to include stronger warnings about impulse-control disorders, including binge eating, excessive spending or shopping and hyper-sexuality in addition to pathological gambling.

According to an FDA Safety Communication, the agency has received 184 reports of the side effect since Abilify was approved in November 2002.

In many of these cases, patients with no history of impulse-control disorders, started having uncontrollable urges after taking Abilify. Once the medication was discontinued or the dosage reduced, the patients’ urges stopped.

Abilify, also known as aripiprazole, generates more than $6 billion per year in sales.

Approved by the FDA in 2002, Abilify is used to treat mental health disorders such as schizophrenia, bipolar disorder and depression. It belongs to a class of drugs known as dopamine partial-agonists.

Abilify helps balance the levels of dopamine and serotonin in the body. It works by causing dopamine, a neurotransmitter that stimulates the pleasure centers in the brain, to increase. As a result, compulsive behaviors have been reported by those taking Abilify.

Patients have reported irresistible urges to gamble, have sex, shop or overeat, all of which are related to a decreased impulse control.

Several studies over the years have linked Abilify with compulsive gambling, with the first ones published in 2009.

Abilify lawsuits are growing in number, alleging that the Bristol-Myers Squibb and Ostuka Pharmaceutical Co. failed to adequately warn consumers about the risk of compulsive behaviors

In fact, a complaint filed June 20, 2016 in U.S. District Court for the Northern District of Florida alleges that drug makers Bristol-Myers Squibb and Otsuka Pharmaceutical Co. knew or should have known and failed to warn consumers and medical professionals that the antipsychotic medication Abilify can cause compulsive behavior, including addictions to gambling, sex, and shopping.

If you would like to receive news and blog updates, sign up to receive our email newsletter. Your email address will only be used to send you our newsletter and respond to inquiries.