Did the Makers of Xarelto Deceive a Top Medical Journal? 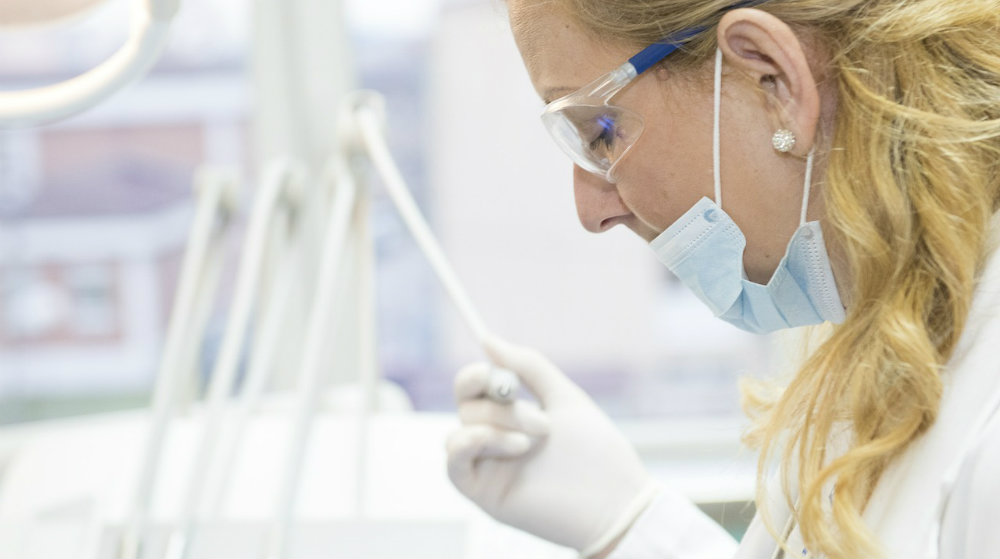 This is the question according to an article in the March 1, 2016, issue of The New York Times regarding the anticlotting drug Xarelto.

In a New Orleans federal court, a legal brief was filed claiming that Johnson & Johnson and Bayer misled editors at The New England Journal of Medicine regarding the drug’s safety.

The Times reported that Johnson & Johnson and Bayer “hired the Duke Clinical Research Institute to run a three-year clinical trial involving more than 14,000 patients that led to Xarelto’s approval by regulators. These results have come under scrutiny since September when the companies notified regulators that a blood-testing device used in the study had malfunctioned.”

The study compared patients taking Xarelto with those taking Warfarin with regards to the number of strokes and bleeding events experienced. The malfunctioning device may have caused doctors to give patients the wrong dose of Warfarin, leading to more favorable results for Xarelto.

According to The Times, Duke researchers “published an analysis” in The New England Journal of Medicine concluding that the malfunctioning device did not impact the results of the trial.

However, questions have arisen because their method required them to “essentially guess which groups of patients were more likely to be affected by the malfunctioning device.”

Dr. Jeffrey M. Drazen, editor in chief of The New England Journal of Medicine disputed the lawyers’ claim that the editors had been misled about the data, saying it was not relevant to the letter that was published.

The Duke study was done independently of the two pharmaceutical companies; however, according to The Times, Bayer’s regulatory filing with the European Medicines Agency was nearly identical to the Duke research.

Xarelto, a blood thinner prescribed by many doctors to prevent blood clots and protect patients from strokes, has a major safety flaw: uncontrollable bleeding. Lawsuits filed against pharmaceutical companies Johnson & Johnson and Bayer claim that the companies failed to warn patients and physicians of increased risks of fatal internal bleeding when using Xarelto.

There have been more than 5,000 lawsuits filed by patients and their families claiming harm from taking Xarelto, including 500 patient deaths.

Xarelto, the best seller in this new category of drugs seeking to replace Warfarin, had nearly $2 billion in sales in the United States last year.

In the past there have been controversies where pharmaceutical companies have concealed or altered drug-trial data in medical journals, failing to include data or deleting prior to submitting for publication. These controversies led to changes such as: authors are now required to disclose their outside financial interests and the role that drug companies played in articles’ publication.

Receive a Free Evaluation from Lawyers with Unsafe Pharmaceutical Experience

If you or a loved one suffered a serious bleeding event after taking Xarelto, you need lawyers with experience in dealing with unsafe pharmaceuticals. Contact the attorneys at Nash & Franciskato for a free, no-obligation case evaluation.